The Future Of Artificial Intelligence

“AI is going to change the world more than anything in the history of mankind. More than electricity.”— AI oracle and venture capitalist Dr. Kai-Fu Lee, 2018.

Each big step of progress in computing — from mainframe to personal computer to internet to Smartphone — has opened opportunities for more people to invent on the digital frontier. But there is growing concern that trend is being reversed at tech’s new leading edge, artificial intelligence.

The danger, they say, is that pioneering artificial intelligence research will be a field of haves and have-nots. And the haves will be mainly a few big tech companies like Google, Microsoft, Amazon and Face-book, which each spend billions a year building out their data centers.

In the have-not camp, they warn, will be university labs, which have traditionally been a wellspring of innovations that eventually power new products and services.

Humans tend to think in straight lines, but every aspect of technological progress is actually accelerating – including AI. The final goal of AI that a machine can have a type of general intelligence similar to humans is one of the most ambitious ever proposed by science. In terms of difficulty it is comparable to other great scientific goals, such as explaining the origin of life or universe, or discovering the structures of matter.

The world of AI research is roughly split into optimists and pessimists. The optimists hope that we’ll one day invent a super-intelligence that solves every problem we can imagine and leads us into a utopian future where all of mankind’s needs are met and everyone lives happily ever after.

The pessimists are concerned that one tiny mistake along the way will lead to the swift end of the human race – as an AI programmed to solve climate change, for example, identifies that humans are the number one obstacle to doing so.

According to Halfcode founder Richard Black, “Artificial intelligence can be fantastically smart in so many areas. But at the same time, it can be mind-numbingly dumb in others. So often you find that AI is at its best when handling more repetitive tasks. Adding a level of human understanding is needed to create the complete solution.” 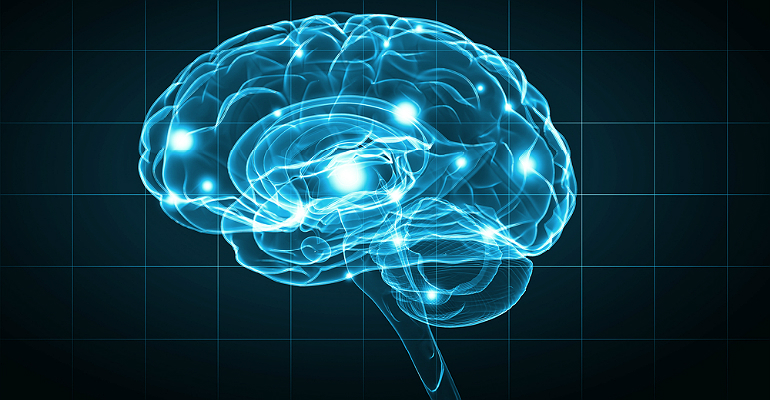 Although a clear future of AI is yet unknown, still it is quite evident that interacting with AI will soon become an everyday activity. These interactions will clearly help our society evolve, particularly in regards to automated transportation, cyborgs, handling dangerous duties, solving climate change, friendship and improving the care of our elders. Beyond these impacts, there are even more ways that AI technology can influence our future and this very fact has professionals across multiple industries extremely excited for the ever-burgeoning future of artificial intelligence.

It seems that the more gadgets we have that were all touted as being able to de-stress us by keeping us up to date, the more stressed out we have become.